Skip to main content
Tickets for Burnpile 2022 are officially sold out. We can't wait to see you on the 15th! Sign up for our Burnpile mailing list for updates on next year's event.
Buy Tickets

An underlying theme of our critical musical vibe has always been dark, heavy and psychedelic. If you can imagine the sounds that might be filtering through a dense fog billowing from the mouth of a cave... or the atmosphere within an abandoned warehouse deep in the heart of a gritty metropolis, then you are on the right track. Each band performing at Burnpile 2022 has it's own sort of ethereal, synth laden aesthetic. Through the veil of sustain and reverb, each band wrangles their own take on the wide spectrum of post-punk "wave" classification. The day will be a meandering journey through a wash of sound, joyfully traversing the likes of darkwave, chillwave and new wave. We shall ride the swell together! 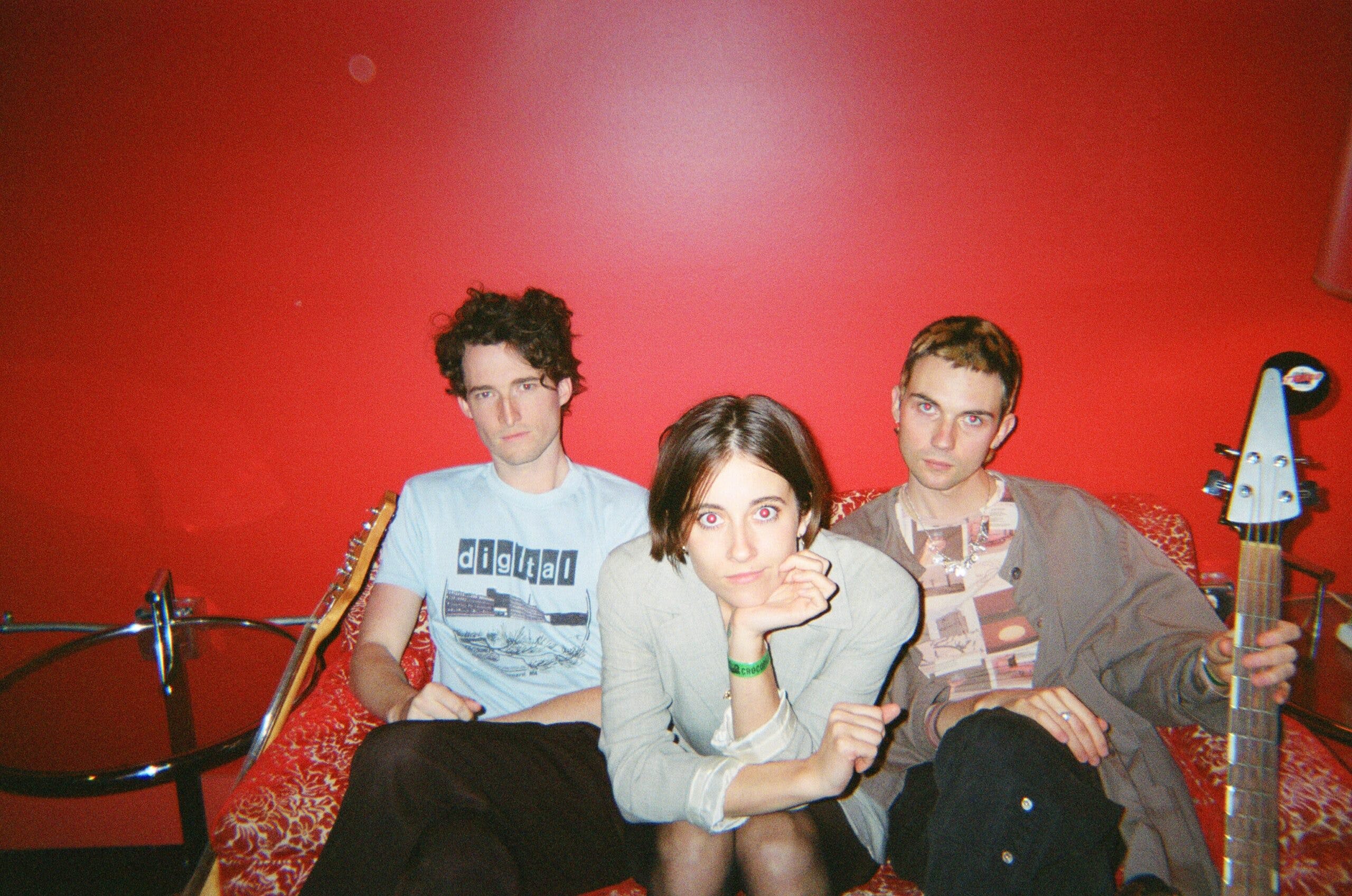 The icy, post-punk-inspired synth pop of Nation of Language is the creation of Ian Devaney, who was inspired by the early work of Orchestral Manoeuvres in the Dark. Taking the project in its own refined, melancholy direction, he and his bandmates presented Nation of Language's full-length debut, Introduction, Presence, in 2020. The project peppered in earlier Krautrock and experimental electronic influences a year later on A Way Forward.

The lineup of Devaney, Noell, and Sue-Poi emerged with the Seiferth-produced Introduction, Presence in May 2020. The album was well-received, and Nation of Language embarked on their first headlining tour in the weeks leading up to the November 2021 release of a follow-up that crept toward more experimental 1970s influences. The PIAS-issued A Way Forward was produced partly by Seiferthand partly by Nick Millhiser of Holy Ghost! 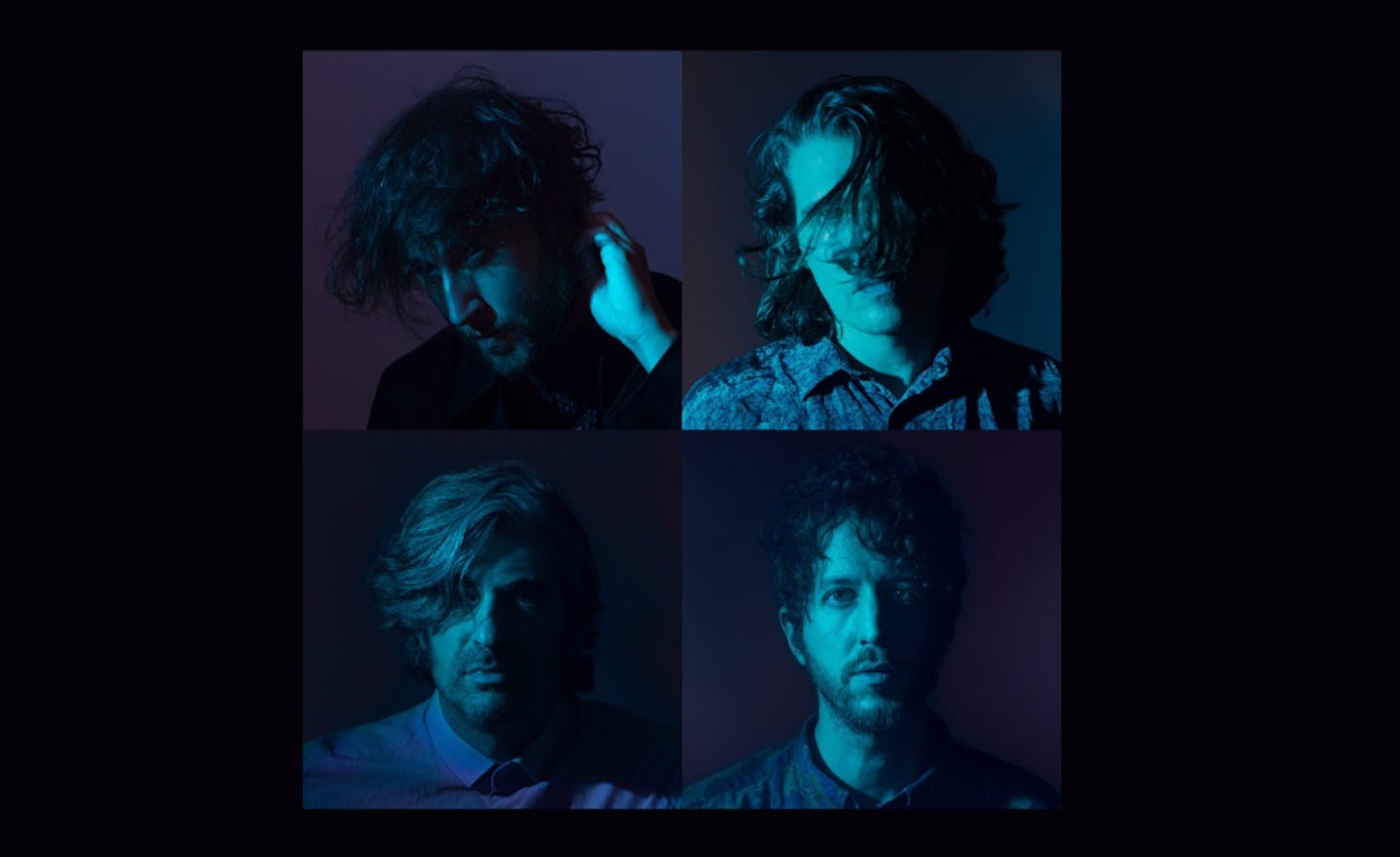 Formed in 2009 as a bedroom recording project, Small Black first made waves with their eponymous debut EP. Recorded in the attic of singer Josh Kolenik’s uncle’s remote Long Island beach house/surfboard workshop, the EP served as an introduction to the group, with its pulsing patchwork of vintage synths and casio beats culminating in the breakthrough single "Despicable Dogs." This track cemented them as pioneers of Chillwave, the sound of which seemed to get its hooks into so much music across the 2010s.

The project evolved into a fully-fledged touring act, consisting of Kolenik (vox/keyboards), Ryan Heyner (guitar/keyboards), Juan Pieczanski (bass/guitar), and Jeff Curtin (drums), and this live influence showed up in their debut LP on Jagjaguwar, 2010's New Chain. The loopy, weeded-out album found the band messing around with hip hop drums & samples, which they further explored on 2011's Moon Killer mixtape, collaborating with rapper Heems & remixing their own material through this kaleidoscopic lens.

2020 finds Small Black back in the game with a brand new label, the vaporwave upstart 100% Electronica. New single "Tampa" harks back to monster pop of Tears for Fears, through the lens of a vacation gone wrong on the coast of Florida. Working with mixer Nicolas Vernhes again, the band has finished its new LP, CHEAP DREAMS, to be released 4/9 on 100% Electronica. 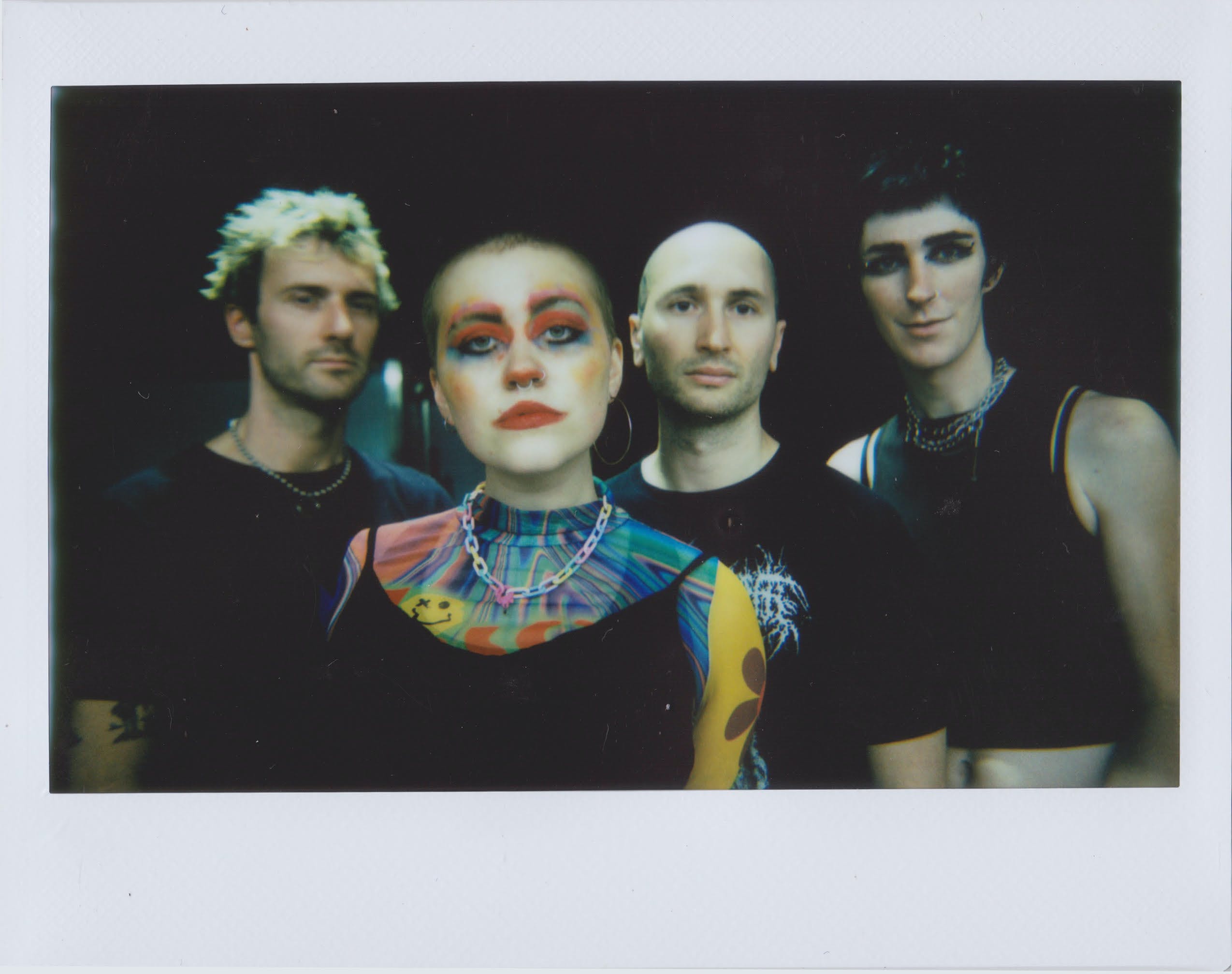 Secret Shame’s collective writing process establishes that they’re not willing to be pigeonholed into a single sub genre of post-punk. With their 2020 singles, Dissolve and Pure, they’ve grabbed hold of new sounds while still evoking similar feelings to previous releases. Lena Machina’s (she/they) vocals continue to expand from manic to soothing, and underneath the pretty facade of these songs lies self-destructive lyrical content and hard emotions. Secret Shame has never held back from addressing difficult topics and this is just as relevant on Dissolve / Pure as it is on their debut album, Dark Synthetics.

Aster (she/they) creates sparkling guitar melodies that ebb and flow, sometimes lying beneath Matthew’s (he/him) eccentric basslines and at other times breaking through the fog of reverb. The rhythm between the bass and drums is driving, often in unison, but at times more of a conversation as Nathan's (he/him) drumming lays the foundation and establishes layers of its own. Synth melodies shine throughout. Secret Shame may nod to 80s post-punk and new wave, but the sound they’ve created is their own.